47 notices about probable election-procedures’ violations were gotten by the civic organization “White Gloves” during the whole election day. According to the head of the organization Simas Simanauskas, the second elections’ round passed much more quietly than the first one.

“During the week before the second elections’ round, “White Gloves” were informed about 156 probable election-procedures’ violations, that is almost 3 times less than during the first elections’ round”, told S. Simanauskas.

The largest part of the notices was related to forbidden political agitation. In Alytus district, candidate from the TS-LKD (Conservatives and Christian-democrats’ party coalition) was possibly bringing voters to the polls: photos and videos of this occurrence were passed on to the police by the “White Gloves” volunteers. In Raseiniai district, candidate from the LSDP (Lithuanian Social-Democrats party) was seen visiting various voting districts, which is also a violation of the election-procedures.

At the end of the elections’ day the “White Gloves” organization started receiving calls from Širvintos district: voters claimed that one DP (Labour party) candidate was visiting them during the day. Information on a DP observer was also received from Šalčininkai: supposedly she was treating voters with food/drinks. In Varėna district, an observer from LR Liberalų sąjūdis (Liberals Movement of the Lithuanian Republic) was noticed campaigning in the polls, there was also a member of the local elections’ commission who, during the last hours of voting, was noticed to be drunk.

*** The 2014-2015 activities of the “White Gloves” are carried out as a part of the project “Conscious and active citizens’ participation in public life”, which is implemented by the Civic Society Institute. The project is financed by the NGO Programme Lithuania, funded by EEA Grants. 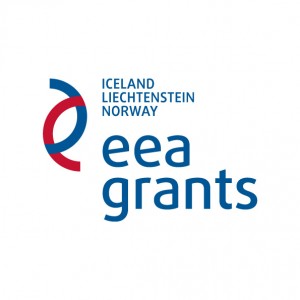