The aim of the current research conducted by the Civil Society Institute is to identify existing shortcomings that occur during cooperation of the public and non-governmental sectors in public policy and decision-making. The research is used as a basis for suggestions and recommendations for improving the quality of the process for both sectors.

On the one hand, cooperation between the public and non-governmental sectors is defined as the relation between representatives of the state (elected politicians and public sector employees) and citizens (including non-governmental organisations representing their interests). On the other hand, it is understood as a process during which the concerns, needs and suggestions expressed by citizens and non-governmental organisations (NGOs) are incorporated into public decision-making processes. Thus cooperation includes mutual communication and the endeavour to arrive at sensible and socially supported decisions.

Experts watching the condition and development of non-governmental organisations in Lithuania emphasise that there is still a lack of a critical mass of citizens actively involved in political life. This means that – intentionally or not – most citizens lack political conscience and are willing to leave decision-making to public employees. The insufficient number of NGOs, formalised groups of citizens actively working with the state, determines citizens having little chances to engage in public decision-making.

One of the main problems contributing to the lack of cooperation between the state and citizens in Lithuania is the sparse use of legally provided means of cooperation and citizen engagement in public decision-making. Other problems preventing cooperation lie beyond formal legal provisions. They encompass the absence of mutual acquaintance of the cooperating sides, lack of cultural traditions, low motivation and the key role of the human factor, rather than managerial and administrative procedures, in ensuring successful cooperation.

Research was carried out as a part of the project “Strengthening co-operation between governmental and non-governmental sectors in the process of public decision-making”, financed by the European Union Social Fund and Lithuanian Republic Budget. 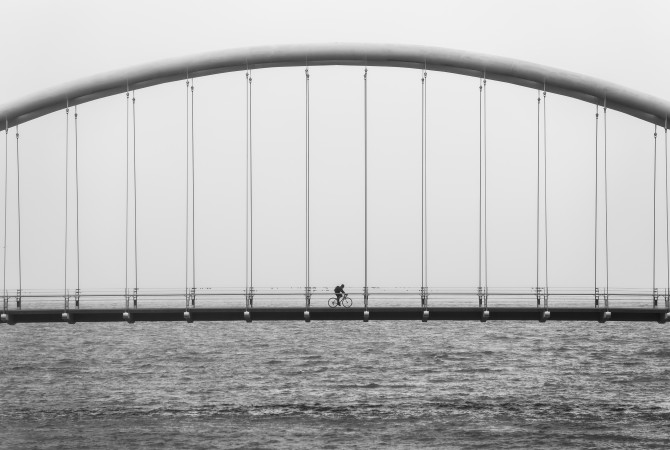