According to the results of a representative societal survey carried out in December 2016, the Civic Empowerment Index of the Lithuanian society increased by 3.6 points in 2016 and reached 37.0 points (the average index value in 2015 was 33.4). Most of this change was due to growth in one of the component parts of the index – the civic influence perception in the society, which last year increased by 10.5 points and reached 55.2 points (the average value of this index in 2015 was 44.7). In 2016, the population’s belief in personal, community-based organizations and communities, entrepreneurs and the media’s influence in state decisions was the most significant.

However, the sustainability of such an increase in overall Civic Empowerment Index should be questioned, because, apart from the growth in civic influence perception, which may be related to the results of 2016 Parliament elections, other components of the Civic Empowerment Index – actual and potential civic activity, assessment of civilian risk – remain almost unchanged in 2016.

In 2016, the Civic Empowerment Index research focuses on young people, their civic activity and attitudes. An increased youth sample allows us to look at the differences in civic power between the different categories of youth, and to examine in more detail what determines the civic power of the youth.

More about the results of the 2016 Civic Empowerment Index research:

Ministry of Education and Science of the Republic of Lithuania financed the Lithuanian Civic Empowerment Index research in 2016. The representative survey of the Lithuanian population was carried out by market and public opinion research company “Spinter research”. 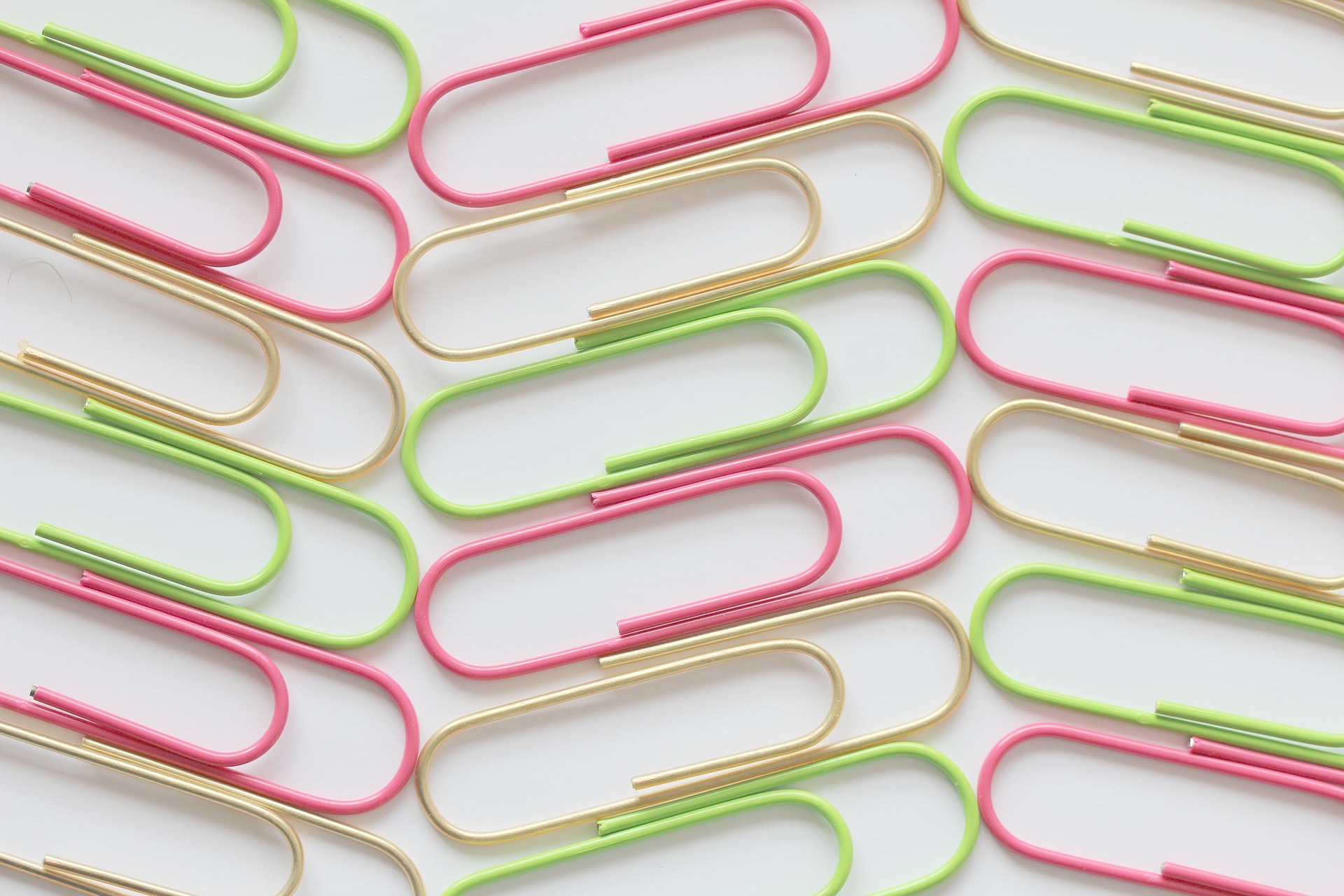