Survey: Lithuanian Society Still Needs to Predispose Itself to Help the Refugees

While discussions with regards to the admission of refugees into Lithuania are still very active in the public domain, the Civil Society Institute was interested how much and in what ways Lithuanian society is ready to help the newcomers.

According to the survey, commissioned by the Civil Society Institute, 29% of respondents stated that they would personally contribute, in one way or another, to the admission of refugees into Lithuania. 18% of all the respondents stated that they would contribute by encouraging people to be tolerant of the newcomers; 12% – by supporting refugees financially or with goods; 6% – by devoting their time for voluntary activities, which would help refugees integrate into our society.

However, almost half of the population would remain indifferent to the admission of refugees. 48% of respondents stated that they would contribute neither financially, nor by donating goods. They would neither devote time for voluntary activities integrating the newcomers, nor would they encourage other people to be more tolerant.

The most refugee-friendly city, according to the survey data, is Vilnius. 45% of people there would be prepared to help refugees in at least one of the listed ways. A third of the residents of the other largest cities and a quarter of those living in rural areas would also be ready to help refugees. The least of those willing to help them can be found in smaller towns and regional centres. Only 18% of respondents there would be ready to personally help in one or more ways, whereas 53% of respondents were not willing to contribute in any way at all.

It is worth noting that one fifth of respondents had difficulties answering the question about their personal involvement in the admission of refugees into Lithuania. 18% of respondents stated that it is hard to say, whereas another 5% did not answer the question at all. ‘It may be assumed that in the near future this part of the population in particular will be considerably influenced by the communication of government institutions as well as other announcements, opinions and stories appearing in the public domain,’ – said Ieva Petronyte, political scientist and Director of the Civil Society Institute.

According to I. Petronyte, ‘Lithuania has already decided to admit war refugees and these people will soon be among us. We should think not only how to ensure their primary needs, such as housing, job search, education and health services, but also how they could successfully integrate into our society. And here attention should be paid not only to refugees themselves, but also to the society, which needs to predispose itself to accept and help them more actively. According to the survey data, we should especially concentrate on people living in smaller towns and their attitudes.’

Representative survey of the Lithuanian public was commissioned by the Civil Society Institute. It was implemented on 8-17th September, 2015 by public opinion and market research centre ‘Vilmorus’. During the research, 1002 Lithuanian residents aged 18 or older were surveyed throughout Lithuania. 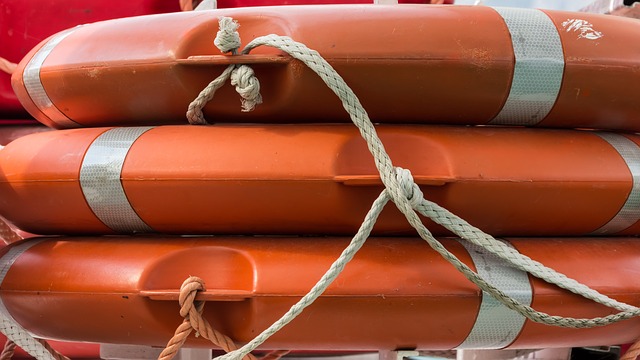