A study of the emigration processes and the challenge that they pose to the Lithuanian society was presented to the public on 24th March, 2005. As a result of extensive media coverage and profound public resonance that the study achieved, government policies were initiated to tackle the problem of emigration.

On 10th May, 2005 the study was presented to Members of the Parliament, government officials, and the corps of Lithuanian ambassadors at the conference ‘The new Lithuanian emigration: problems and potential solutions’ organised by the Lithuanian Ministry of Foreign Affairs.

On 15th June, 2005 it was likewise presented to the President of the Republic, government officials, and senior civil servants at the Presidential Palace. CSI expert is entrusted with a key rôle in drafting the new Emigration Strategy commissioned by the Government of Lithuania. 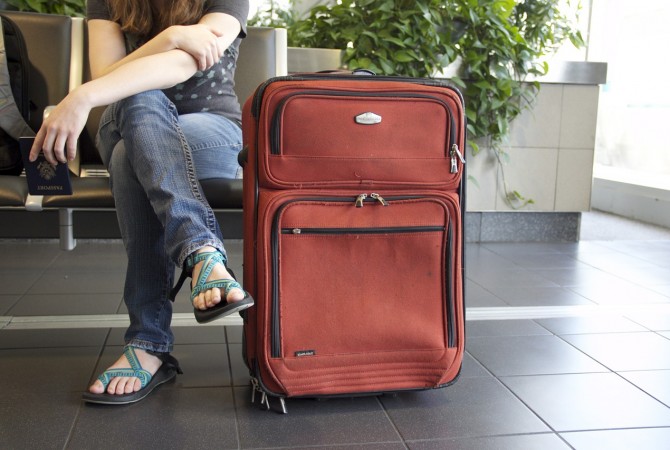