Project for the monitoring of appropriation of the EU structural funds seeks to evaluate the priorities, transparency, and effectiveness of the way European subsidies are made use of by the government of Lithuania. One of the principal concerns here is that of communication between central government institutions and the citizens. In trying to make available information concerning the use of EU funds the Institute seeks to promote the accountability of government to civil society and to galvanise spontaneous civic initiative among the groups that are prime intended recipients of the European subsidies, primarily the population in the regions. One of the aims of the project is also to establish a system of permanent monitoring of the use of the EU funds by the civil society.

Until the end of 2006 CSI will continue with the project “Monitoring of the EU Structural Funds: Efficiency of Implementation”, supported by European Commission. Within the scope of the project, the Institute has commissioned a number of studies aimed to provide a comprehensive analytical overview of European Union structural funds (EU SF) allocation mechanism. The studies will evaluate the administrative efficiency of institutions involved in EU SF distribution and management; compare the Lithuanian practice with the experience of other new and old EU member states; address the issue of transparency of EU SF allocation procedures; scrutinise the progress made in 2004-2006 and deal with macro- and micro- economic aspects, efficiency and expediency of the National Strategy and Action Programmes for 2007-2013. The CSI will also receive first hand qualitative information on the subject from focused discussions with EU SF experts, consultants and successful and unsuccessful applicants for EU SF support.

The Institute will present the insights from the studies and its own activities in the field in a separate publication aimed to advance recommendations on a more transparent and effective use of EU support for 2007-2013 to the government, responsible state institutions and the society in general. The project activities will be capped by the final conference designed to summarise and present gathered expertise to the public. The CSI plans to subsequently present the recommendations in various Lithuanian regions, to CIVITAS clubs, to NGOs interested in the subject of EU support allocation, and mass media. The main aim of such information campaign will be to maintain public interest and encourage its active participation in decision-making. Meanwhile, the Institute will seek implementation of its recommendations. In 2007, it also plans to analyse the use of EU support received in 2004-2006 and continuously scrutinise the adherence to the priorities laid down for 2007-2013. 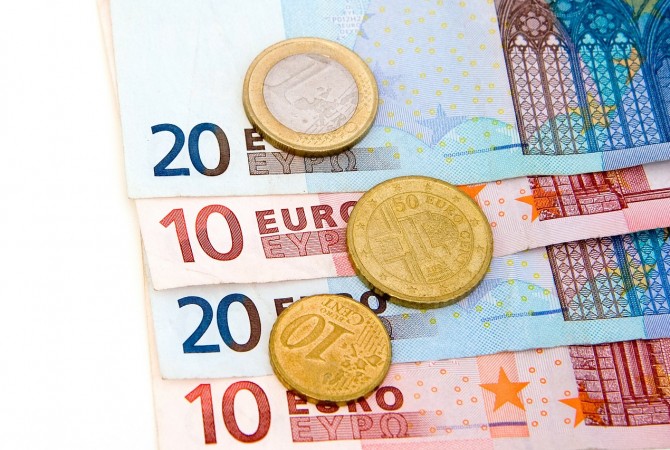