Research on Lithuanian civil society, conducted in the year 2005 by the request of Civil Society Institute (CSI), has shown that the main cause of the Lithuania’s inhabitant’s civil and political passivity is not the indifference to public matter, but disbelief in their power and lack of traditions in participating in civic activity. Lithuania’s people disbelieve not only in their power to influence social, political processes in the country, but even in their capability to change anything at the local level. A local borough (seniūnija)[1], which represents the community’s natural, traditionally and geographically established boundaries, could be the principal “school” of democracy and the primary link between citizens and the government. It is on the local neighbourhood level where people know each other and are united by common interest, common experience and common concerns that they could undertake to address the most relevant issues and feel the power of real “self-government”.

In 2006 CSI has commissioned analysis on the state of self-government in Lithuania. This analysis has shown that actually at this time there is no functioning self-government at the first level in Lithuania. One of the core principles of self-governance– the participation of people – is poorly secured. The members of local communities have no clear mechanisms of local representation yet. The involvement of communities and single citizens in formatting and implementing local policy is minimal. The majority of the citizens (82 %) think that they can do no influence on the local government’s decisions.

The validation of the borough council elections and extension of borough council powers could be a very important step towards citizen “empowerment” (the possibility to form the borough council is provided in the Lithuania’s self-governing law). There are a few councils of boroughs already formed in some boroughs. But they must be strengthened because the practical role they have is very insignificant. By democratically electing borough council in local communities and by giving the right to people self to deal with the concerns of community via elected borough council the civil responsibility would be ensured – the responsibility for the present and future of the own community. The reinforcement of self-government and bringing it closer to the citizens could break through that vicious circle when people do nothing because they do not believe in their powers and by doing nothing they strengthen their belief that actually nothing can be done.

Aims of the project:
1. To encourage citizens involvement and more active participation in the processes of local self-government at the boroughs level on purpose to strengthen local democracy and the ways of civil expression (strengthen relationships between people and local authorities, citizens participation, interest in local concerns, connections between government and local community based on trust) as well as the culture of political participation.
2. To examine possible models of strengthening the lowest level of the self-governance – elected councils of boroughs (empowered by the councils of municipalities to make some decisions related with matter of borough), other forms of citizen participation.

Expected follow-up of the project. It is expected, that implementation of project:
1. Enable to evaluate the possibilities and readiness of Lithuania’s people to involve and more actively participate in local self-government process at borough level as well as to evaluate possible models of the strengthening this lowest self-government unit.
2. Considering the results of project implementation the recommendations for local self-governance reform will be prepared, on purpose to legitimate the real self-government at the lowest local territorial unit – at the borough. Such reform would be helpful in overcoming the present physical and functional distance between local authorities and people as well as the inefficiency of communities, which is related to their scarce self-sufficiency.

The implementation of the project “The Strengthening of the Citizen Participation in Self-Government Process at the Level of Boroughs in Lithuania” is supported by the Netherlands Embassy in Vilnius. 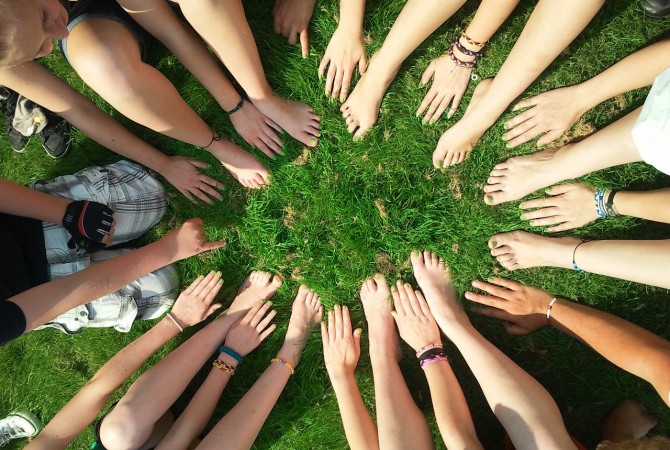 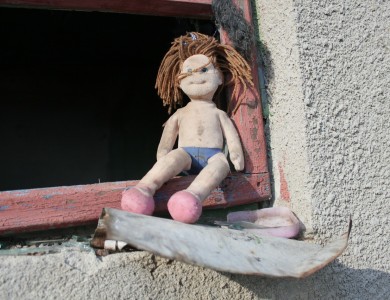 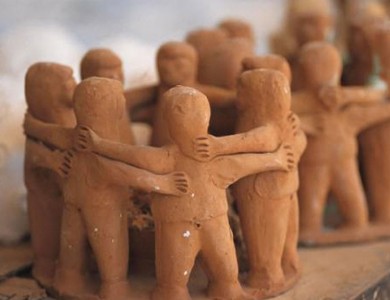 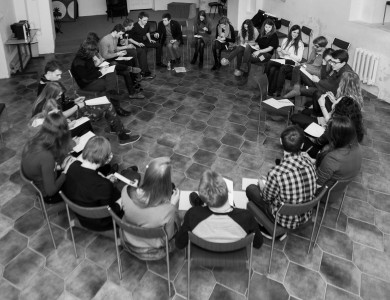