Researches show that the cooperation between the governmental and NGO sectors is considered important by both sides, however, the current cooperation condition is not satisfying for either of them. Ways to improve the situation were discussed by public sector representatives and leaders of national and regional NGO’s in a conference held in Vilnius on the 17th of June.

Research carried out by the Civil Society Institute on cooperation between the governmental and non-governmental sectors show that both public sector employees and the general public consider this cooperation important. There are a lot of means of involvement in the public decision-making that are ensured by law (petitions, citizens’ legislation initiative, consultations, polls etc.), however, as it was pointed out in the conference, these tools are not being used very effectively and the quality of the cooperation between the two sectors does not meet the expectations.

The main obstacles to an efficient cooperation are thought to be the lack of understanding about each other and the lack of competences in both sectors. The conference participants agreed that the main challenge is for both sectors to look at each other as equal partners. Therefore the government institutions were being encouraged to invest in NGOs so that they would be enabled to give professional proposals and constructive criticism. Whereas NGOs should try to make their activities more efficient and avoid representing only small interest groups.

Other obstacles to effective cooperation, mentioned in the conference, were:

NGOs’ representatives pointed out the factors that result in a successful cooperation:

Other proposals how cooperation could be improved:

*** The conference was organized by the Civil Society Institute as a part of the project “Enhancement of cooperation between the public and non-governmental sectors in public policy decision-making” financed by the European Union’s Social Fund and Lithuanian Republic budget. 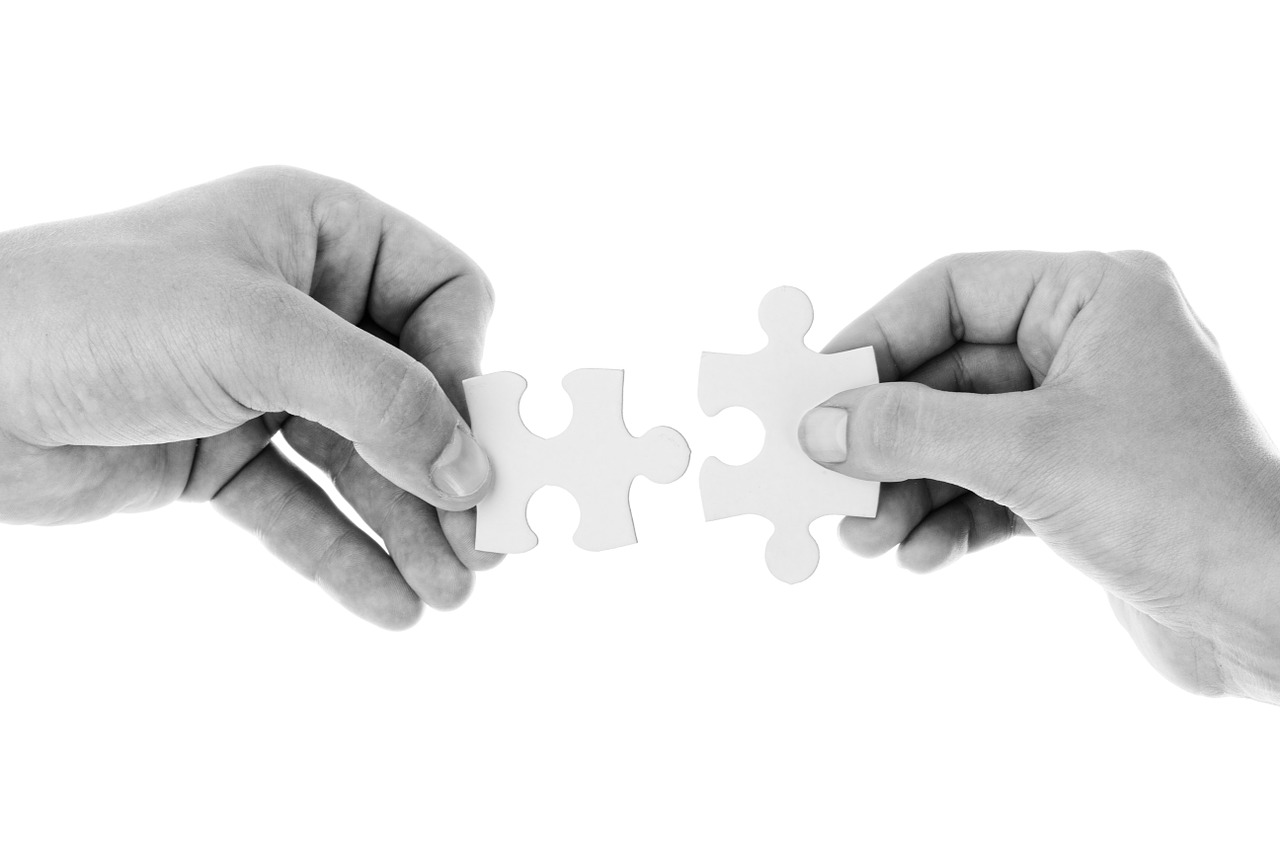