The results of the Civic Empowerment Index 2015 show that Lithuania has not found the remedy to strengthen its civil society yet, and civic power continues to stagnate. However, some new questions were included in the questionnaire. They reveal that wider dissemination of personal invitations to contribute to civil activities might be an important factor in strengthening society‘s civic capacity.

It was calculated that the mean value of the Civic Empowerment Index in 2015 was 33.4 points out of 100. It has not changed much since 2014, when the mean value was 34.0 points. Last year saw a decline in society‘s civic activeness: there were far less people donating to charity and participating in environment cleaning and local community activities. A third (34%) of respondents indicated that they had not participated in any of the 18 listed civic activities. Furthermore, less people were willing to take actions in case of a serious problem facing them or society in general.  However, the index of civic activity risk assessment has improved, as less people feel threat in connection with civic activity.

In addition to the main Civic Empowerment Index questionnaire, a few more questions, which were added in 2015, allowed to analyse in more detail people’s participation in civic activities with respect to their membership in various kinds of communities and organisations. Study revealed that 22% of respondents participate in one organisation or gathering, 10% participate in a few, but as many as 68% do not participate in any. The majority (6%) of people indicated that they are members of local communities, whereas 4% belong to trade unions. Furthermore, 3% are members of garden and apartment communities, and another 3% participate in Caritas activities. Participation in the other gatherings was mentioned by no more than 2% of respondents.

Dr Ieva Petronyte, director of the Civil Society Institute and lecturer at the Institute of International Relations and Political Science of Vilnius University, summarised the results of the research by stating the following: “An extremely important factor in strengthening society’s civic power is personal invitation to contribute to civic activities, as those invited by acquaintances and relatives tend to be much more actively involved in such activities. Furthermore, the more a person involves in activities of various organisations and gatherings, the higher his, and the same time society‘s in general, civic power is. However, according to the poll data, during the last year only 26% of Lithuanians were encouraged to participate in some kind of civic activities by their acquaintances or relatives; and only 17% of respondents encouraged their acquaintances and relatives themselves.”

Since 2007, Civic Empowerment Index has been annually calculated by the Civil Society Institute, based on the methodology prepared by scientists Dr Ainė Ramonaitė, Dr Rūta Žiliukaitė and Dr Mindaugas Degutis.

The research of the Civic Empowerment Index is based on representative public surveys. In November 2015, such survey was carried out by the public opinion and market research centre “Vilmorus”.

In 2015, Civic Empowerment Index research was carried out as part of the project “Conscious and Active Citizens’ Participation in Public Life”, which is financed by EEA Grants NGO Programme Lithuania. Project has been implemented by the Civil Society Institute from 2014-2016. In order to reduce economic and social disparities, the Kingdom of Norway, Republic of Iceland and Principality of Liechtenstein have established the European Economic Area Grants and Norway Grants. The funding from EEA Grants is available to 15 EU countries (12 newer EU member states and Greece, Spain, Portugal), whereas funding from Norway Grants is aimed at 12 newer EU member states. The second period of EEA Grants and Norway Grants funding spans from 2009-2014. During this period, the total funding for beneficiary countries was 1 milliard 79 million euros (84 million euros for Lithuania), aimed at implementing various projects in the countries. It is scheduled that the funding will be allocated until 2014, whereas the programme implementation period will last until mid-2016. 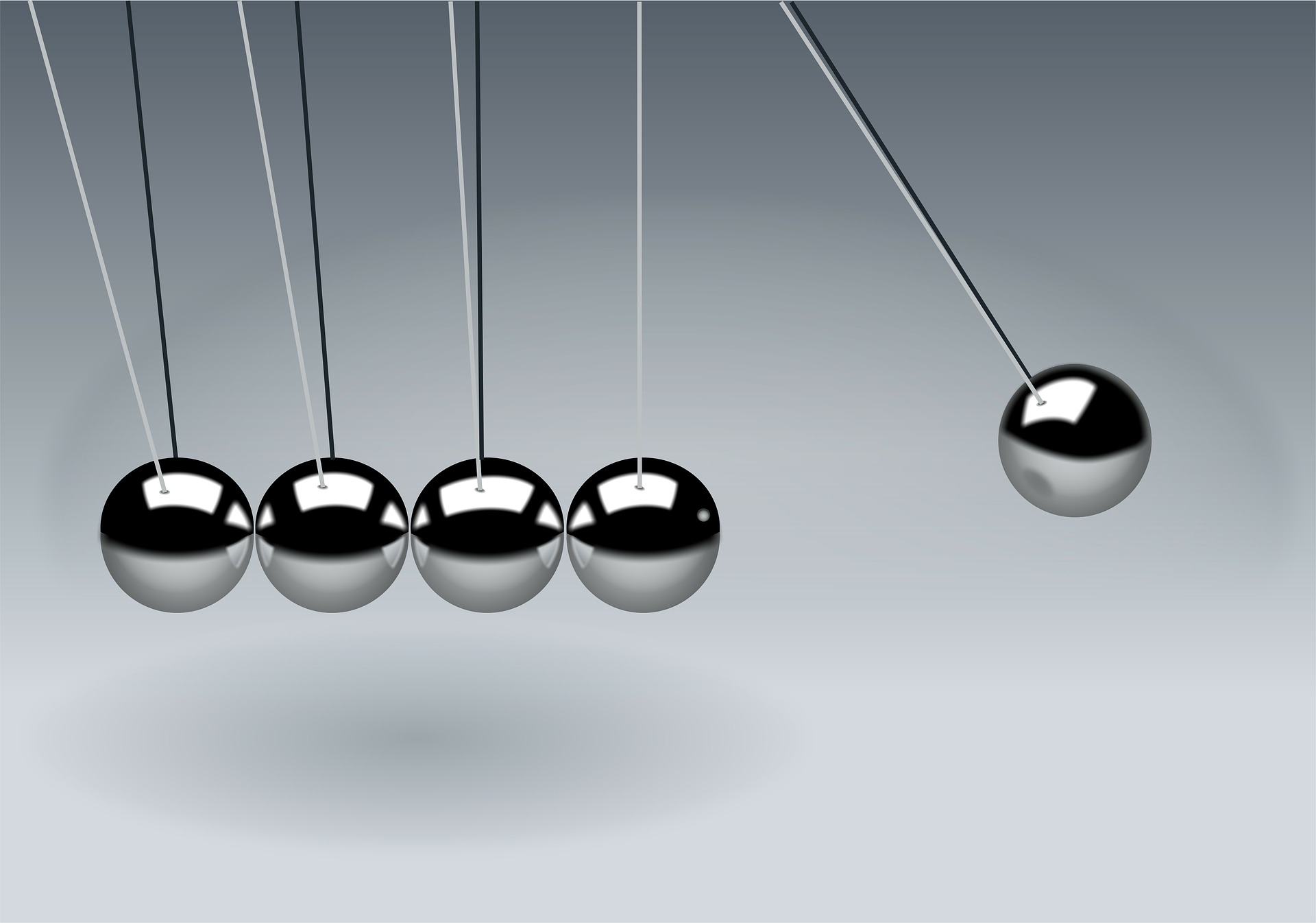